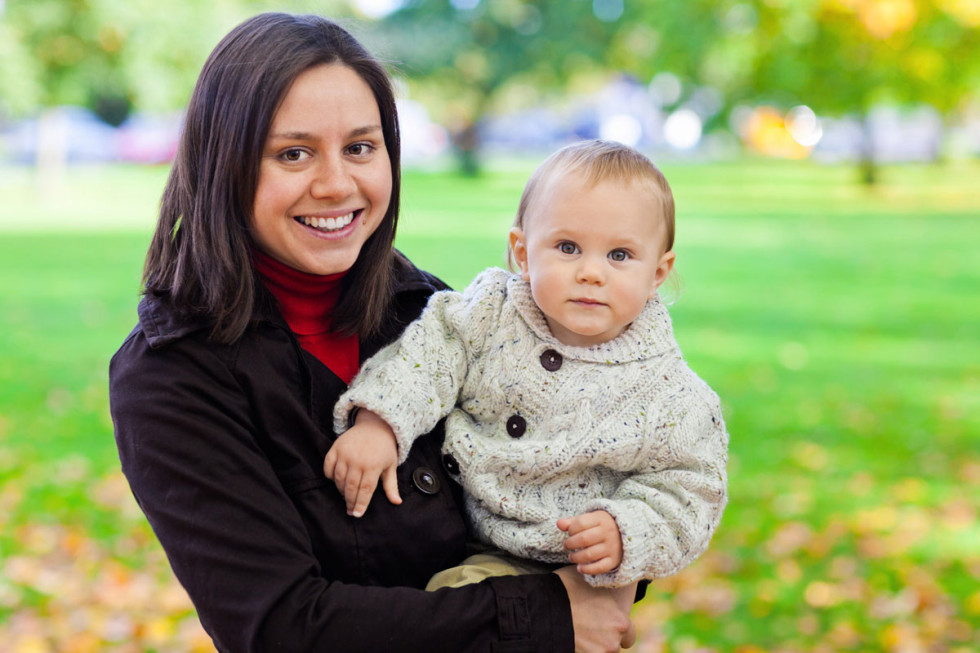 A great family from Europe was coming to Cincinnati. The dad, Cole, was moving into an executive role in a major medical importing company in early spring. His wife, Melissa, and their two children were joining Cole in the US mid-summer. None of the three were conversational in English, and the family wanted a nice, welcoming transition for the children into their new home, in a new country.

The family contacted Child Care Professionals, seeking a nanny– a child-care provider, a tutor, and a Cincinnati-based guide who spoke French.

Anna had worked through Child Care Professionals as an occasional and part-time nanny for a couple of years, and was now looking for a summer Nanny position until she returned for her senior year of college in the fall. Anna’s experience coaching kids in sports and caring for children, and her ability to speak and teach in conversational French, uniquely qualified her for the role.

Anna met with the family during one of their short visits to the US and both Cole and Melissa knew they had a special opportunity, and they hired Anna. This was not a typical short-term summer-Nanny role in Cincinnati. Anna would join the family in France at the beginning of the summer to become acquainted with Melissa and the kids, and, while in France, speak only English with the family to help them develop their conversational English skills. She worked with the family in France for half the summer getting to know the family and learning about their culture and their schedules, then she flew to Cincinnati with the family, and introduced them to their new home and all Cincinnati had to offer them. They spent the last few weeks of summer visiting Cincinnati attractions, and becoming familiar with everything available to them around their new home, and also traveling the US. When the school year began, Anna headed back to college, and the children started in their new school. The children were conversationally ready to meet their new classmates and were excited to begin their new adventure.

Yet this relationship continues. Anna visits the family when she is home from graduate school, and Melissa and the kids stay in touch with her. Cole was impressed with Anna’s spirit, character, and principles, that made Anna a great Nanny and that guided Anna during her work with his family. So, he made sure he would find that same spirit and character for his major medical importing company. He assured Anna, once she completes her graduate studies, she would have a job with his company.

It all started from a summer Nanny opportunity. They have a great future ahead of all of them.